Party season is nearly upon us!

As we approach party season I have a little breathing space to update you with a party marquee we hired last week for Arval UK in Swindon. The marquee was to house up to 400 guests at any one time. The ground was not only boggy but very uneven, without our raised and leveled hard floor the party would have been a disaster with all the heavy rain we had on the run up! Here are some photos: 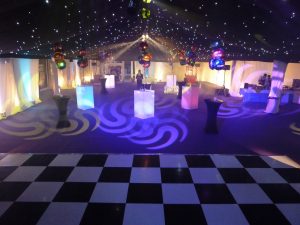 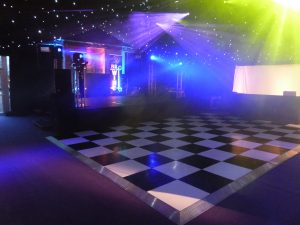 We used a combination of cocktail tables, including standard black clothed and glow tables which faded in and out of different colours. We also supplied two stages for performers and a black and white dance floor. 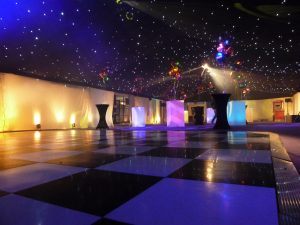 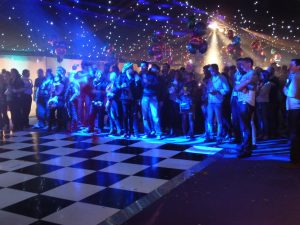 The marquee had a complete starlight ceiling throughout and we also supplied uplighting at the sides as well as pinspot lighting above for performers. The dance floor lighting was supplied and controlled by a technician from Swindon PA hire for a seamless event throughout the evening.

Get in touch to discuss your requirements

Or find out more about Marquee Vision 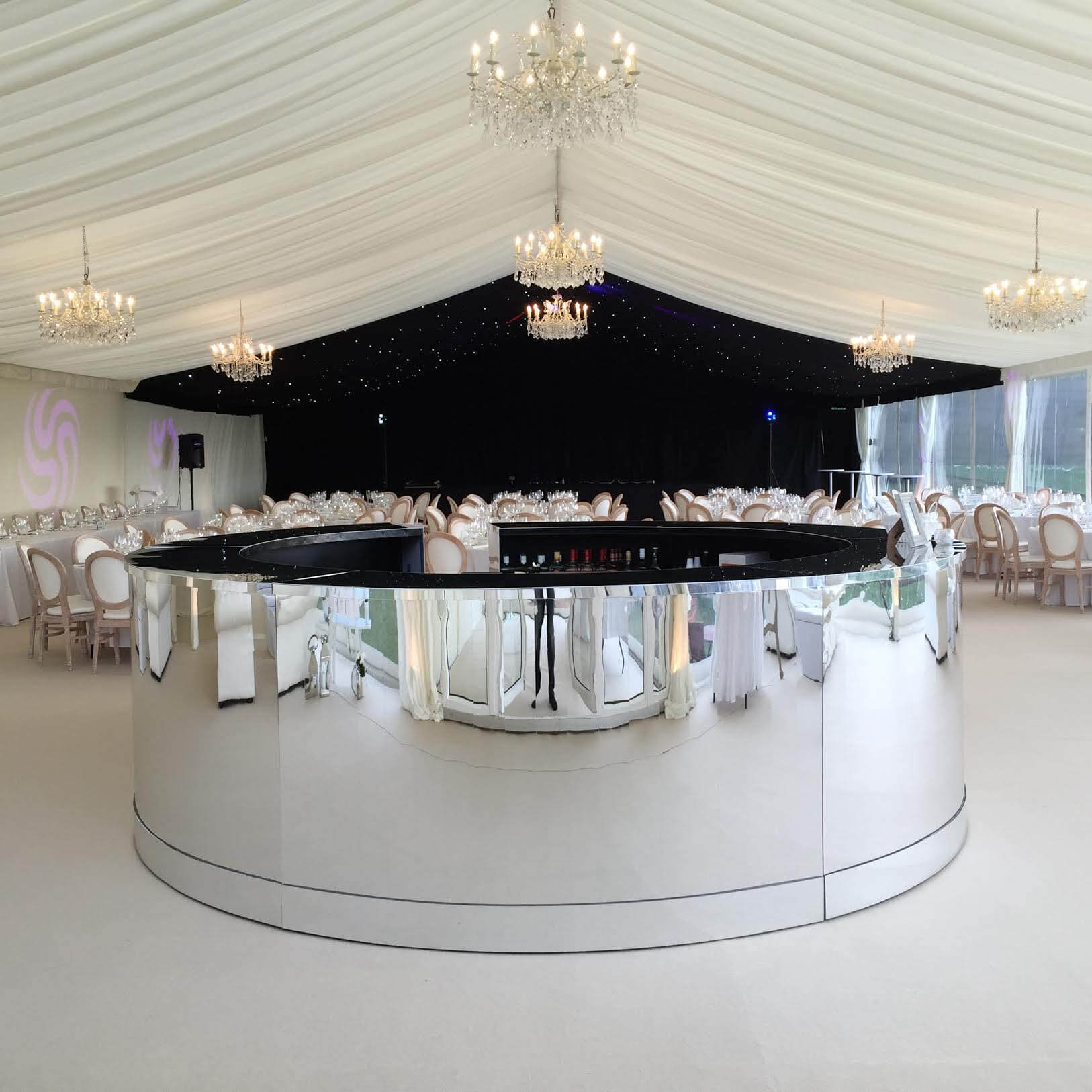 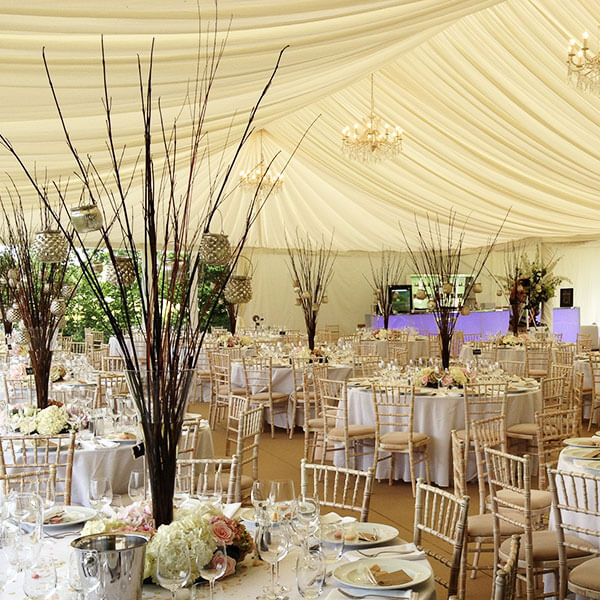 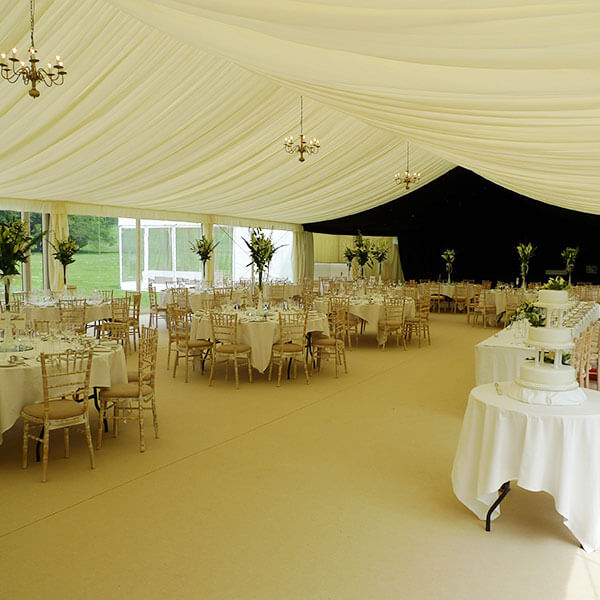